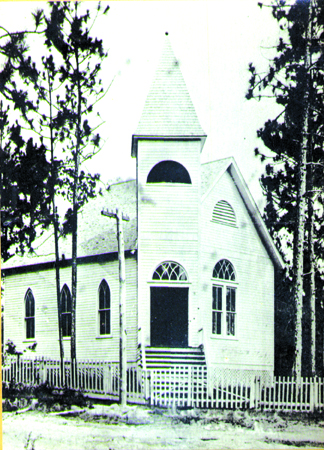 These excerpts and pictures come from 2003 and 2007 directory, and other sources.

From One Side to the Other: A Brief History of the Methodists of Fish River

In 1784, just a few years before the death of John Wesley, the Methodist Episcopal Church was founded in the United States as an official Christian denomination.  Just sixty years later (1844), that young and vigorous denomination fractured over the issue of slavery.  In what proved to be a precursor to the Civil War (1861-1865), southern churches pulled away from their northern sisters and brothers and formed a new denomination – the Methodist Episcopal Church, South (MEC-S).

It is within the history of the MEC-South that the earliest record of Methodism in South Baldwin County can be found.  In 1858, still prior to the Civil War, the Minutes of the Alabama Conference record a worshiping congregation of Methodists under the ministerial leadership of John P. Jones with the simple designation “Fish River”.  One year later the congregation’s name is recorded as “Fish River Mission”.  During the years of the Civil War all testament of the congregation disappears; but we know it survived because in 1865 the name “Fish River Mission” reappears in the records.  These are our roots.

The 1958 Minutes of the Alabama Conference of the Methodist Episcopal Church South, two Methodist Congregations in the Eastern Shore – Fish River Area. Beginning, prior to around 1890’s, the congregation met in the John Stewart Baptist Church building. In 1897 the congregation moved its place of worship to a school house on the east side of the river.

In 1903 the Marlow M.E. Church built its First church building on County Road 32, where the present day Marlow Cemetery is located, on the east side of the river.  In may of 1926, this building burned down, and the next week, the congregation started meeting in a blacksmith’s shop, missing only one Sunday of worship.  Worship was later moved to the old Grove Barn. 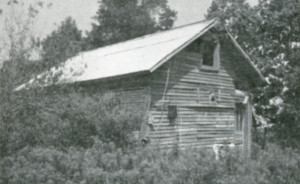 School House Used Prior to 1903 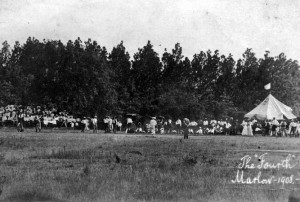 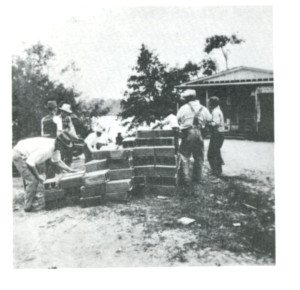 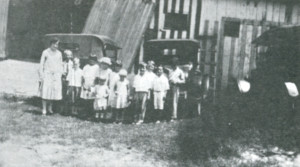 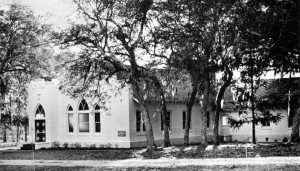 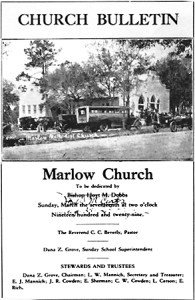 Construction began in the new church in 1927, at our present location here and this “Historic Sanctuary” is still in use here. It took about Six months to build and was dedicated in August of 1928. Later two additional classrooms were added to the north side and an education wing was added to the south side.  In 1950 a parsonage was added.

As the years have gone by, the church has worshiped in a variety of locations and buildings and has changed its name several times as the Methodist people at large, and in this place, found their way forward:

1928  – Second sanctuary built, presently in use 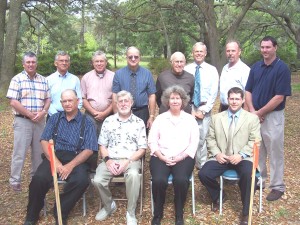 But, the Marlow Methodists have also extended their reach unbelievably far throughout the years.  Answering the missionary call of God, the church has worked and sacrificed to establish the ministry of Jesus Christ as far away as India and the Philippines. 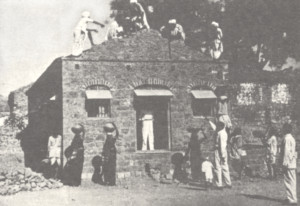 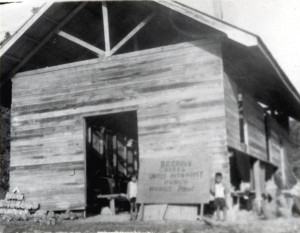